Skip to content
Star anise, cinnamon is a special spice in cuisine. There are many dishes cooked with these spices including chicken braised with cinnamon and star anise.
Many scientific shreds of evidence have shown that star anise flowers are not only good for health, but also help to bring delicious and nutritious taste to dishes.
Here is the recipe for chicken braised with cinnamon and star anise flower – an extremely steamed dish. You can make this for your family on weekends: 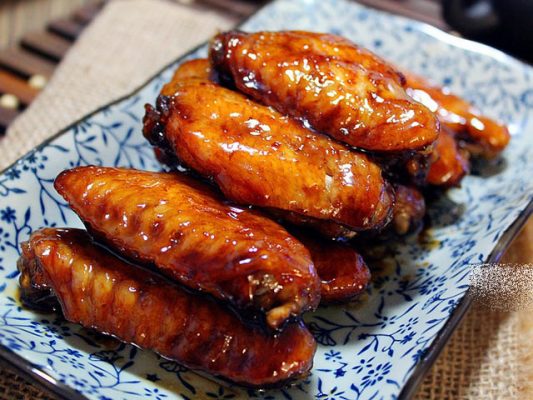 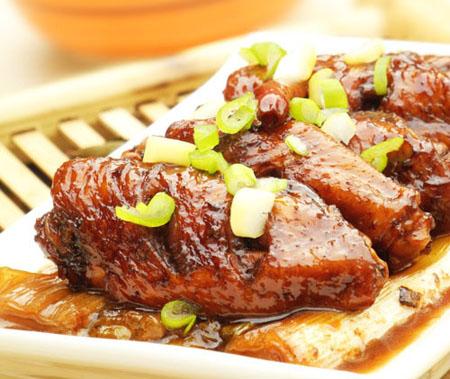 – After washing the wings, use a towel to dry, then use a sharp knife to make the wings both beautiful and quickly absorbed.
– Use a broom to spread a thin layer of cooking oil onto the pan, then add the chicken wings, fry both sides lightly. Pick to separate the plate. 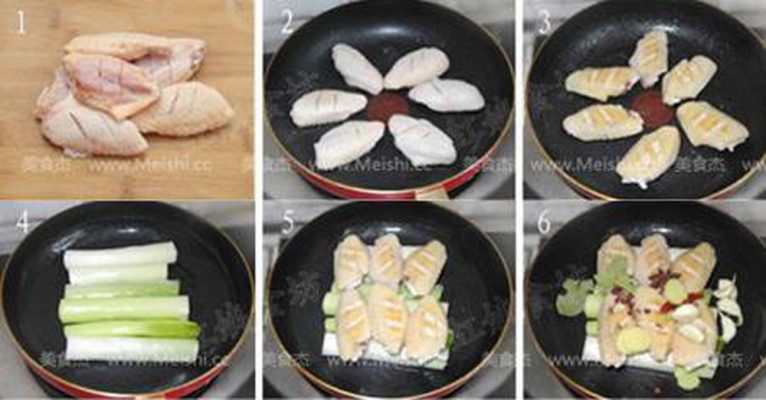 – Spread a layer of green onion stalks on a pan while frying chicken wings, fold the chicken wings on top.
– Slice ginger, crushed cinnamon, anise, paprika, sugar, soy sauce, and pepper, one by one, and simmer over low heat until the water is thick.