Skip to content
To use star anise as bait for fishing, people often use four ways as bait as follows:

Mix the ingredients including the soaked paddy on the germ, glutinous rice wine, cold rice, and corn bran and keep them. After about 5 days, the hearing smells mixed with the screw that was incubated after 2 days, then continue to bring the mixture and incubate for 2 more days. Continue to mix small grilled star anise petals, fish bait, crushed roasted peanuts, boiled sweet potatoes, roasted, and shelled in with the mixture to form a yellow gelatinous bait.
With such a way of using star anise as fish bait, you will surely be able to catch a lot of fish, especially this bait is considered the killer of carp – a fish with very high nutritional value.

Ingredients for this bait still use yellow roasted and chopped anise flowers mixed with cat food, steamed carrots, bread crumbs, rice bran, soybean meal. All are softened and pulverized and then incubated with boiled pork broth overnight. Just as simple as that, you have an excellent way to use anise as very excellent fishing bait.

There is a way of using star anise as a bait for fishing that is not known by many people, but it is the secret of the life of professional fishermen that is combined with herbal medicine. In addition to the traditional herbs, in addition to star anise flowers, there are cinnamon, licorice, dry and mature aroma seeds that are simmered, then mixed with hearing, and the rice has grown to germinate overnight. You just need to add a little fresh rice bran to the mixture before going fishing to have the complete bait to kill a lot of fish. 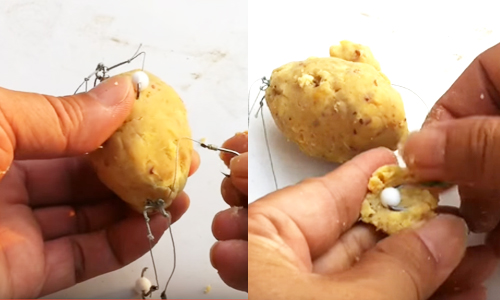 To use the star anise as a bait for this fishing bait # 4 you need to be more careful. Corn seeds are soaked for 5-7 days, paddy soaked for 3 days. Get rice, crushed star anise flowers into flour, cinnamon mix and roast, then break the shell with the screwdriver to drain and put the mixture on it. After 1 hour of adding paddy, the corn kernels have been soaked in that screw for about 4 hours to blend well. To increase the attractiveness of the bait, before going fishing, add a kneel after 30 minutes as bait. Especially, this bait is only effective for carp, and will definitely give you a good day of fishing. 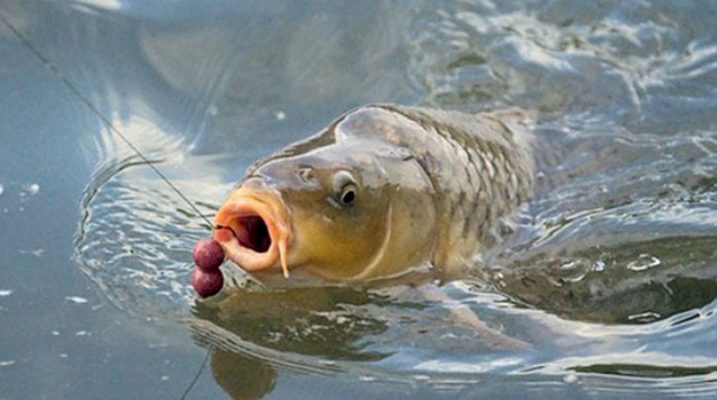 The use of star anise as bait for fishing is varied and effective, but as long as you omit one of the following principles, it will significantly reduce your productivity.

The first principle is that in addition to the star anise which is considered as an important ingredient, other ingredients are just as important. Do not miss a single ingredient as it will reduce the attractiveness of the fish.
The second rule of thumb is that the proportions of ingredients must be reasonable to avoid each ingredient drowning in the flavor of the other.
The third rule is to incubate the ingredients at the right time in the recipe because if incubated “premature”, the ingredients are not “steamy” enough to bring out the best aroma.