Star anise tea is an herbal tea, made of the seeds and leaves of anise, scientific name Pimpinella anisum. Star anise has been grown and widely used in the Middle East and the Mediterranean region for thousands of years. It is both a culinary ingredient and an excellent medicinal herb.

The effect of star anise tea on health

One of the oldest uses of star anise tea is a good laxative. Drinking this tea when you are feeling indigestion can quickly stimulate your bowel movement to go better and relieve the symptoms of constipation. 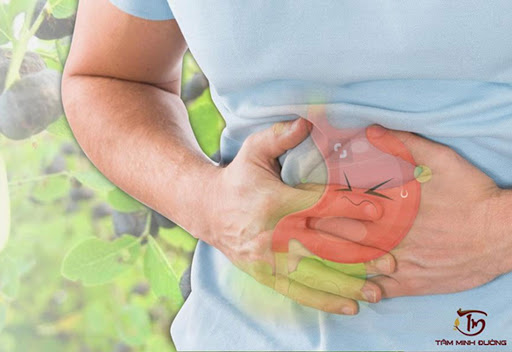 This tea has several anti-inflammatory active ingredients and also be a soothing and relaxing drink that is useful for both mental and physical health. Inflammation is a common condition of the body’s immune system, however,  prolonged inflammation can cause a number of chronic diseases such as arthritis, gout, and headaches. Consuming star anise tea on a regular basis plays an important role in preventing these chronic inflammatory diseases.

With the antiviral and antibacterial compounds founded, one cup of star anise tea can help boost the immune system. In addition to the other antioxidants like vitamin A and vitamin C in this drink, it also has the ability to boost your immune system.

The use of any herbal remedy during pregnancy or breastfeeding should also be done with caution and must consult a physician beforehand. Studies show that star anise tea can increase lactation milk production.

Star anise tea acts as a substance that removes phlegm and is anti-inflammatory. This tea can ease any discomfort in the airways, ease cough symptoms and soothe a sore throat. It also helps fight potential infections; or pathogens that cause symptoms of respiratory infection.

There is ample evidence that tea can help stimulate appetite, help people recovering from surgery or illness, as well as those with eating disorders.

There are some side effects, which you need to be aware of, before adding star anise tea to your diet. It is the ability to interact with other drugs, which can engender allergic reactions and potential complications during pregnancy.
Studies have found that this tea may have negative interactions with certain medications, especially those that regulate hormones. Because star anise can mimic part of estrogen in the body, it can make hormonal drugs, such as birth control, less effective.
Thank you for watching, follow us for more news and dishes from star anise!