Today we will answer the question where is star anise from, Star Anise forest in Yen Phuc commune, Van Quan district – which is considered the “capital” of star anise. The main season anise is usually harvested around July – September. In addition, there is also four-quarter anise for harvesting after the Lunar New Year.

Anise is actually a fruit, each flower consists of 5-8 diamond-shaped petals arranged in a star or spokes shape. Whole star anise doesn’t need much care, just take the seeds or seedlings to plug into the ground and let the plants grow on their own. Sometimes people clear shrubs around the base of anise, without fertilizer. 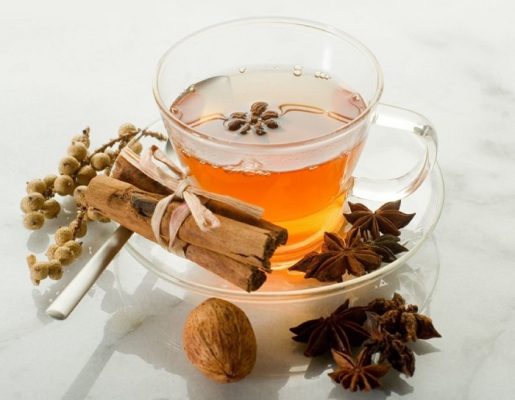 where is star anise from?

Each year, star anise produces two crops in August and April of the lunar calendar, each crop lasts 3-4 months. Anise have fruit on small branches on the edge, there are many branches that are so heavy, there are branches that go up to the top. Mrs. Khon was used to picking anise, so she quickly picked up a few low branches. Choosing a tree with a straight trunk, and many branches, she quickly climbed up, but only picked a few flowers that had fallen.

Where is star anise from?

Anise is not only found in Lang Son but also grown in some other provinces of our country such as Cao Bang, Bac Kan, Quang Ninh … and some localities of China. However, due to the favorable nature of the local climate and soil characteristics, Lang Son anise products are still evaluated as the products with the best quality, high oil content, and especially no toxins. Anise grows well in Lang Son due to its suitability to soil types and growing in high terrain. The people here have been attached to the forest for generations. Plant once and harvest a hundred years later.

where is star anise from photo 2

In the province, anise is grown scattered in most districts (mostly in districts: Van Quan, Binh Gia, Van Lang, Loc Binh, and Cao Loc) with a total area of ​​more than 35,000 ha, accounting for over 70% of acreage nationwide.

Anise oil is a precious raw material for the production of massage, digestion, cosmetic, and aromatherapy products. The stem of anise has a distinctive seed-like flavor and is eaten as a vegetable. Seeds are processed and used in a number of food products.  anise powder is very suitable for baking and is a staple seasoning for many recipes such as duck, pork… In the West, the oil is produced by distilling anise, and anise essential oil is often added to some wines. It is also a flavoring in desserts and baked goods. In traditional medicine, star anise helps stimulate digestion, and is also used to treat and relieve abdominal pain. Therefore, from the beginning of the 20th century, the French built an anise oil processing factory in Lang Son. 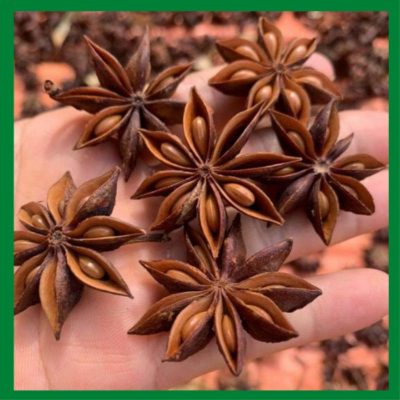 where is star anise from photo 3

By the 80s of the 20th century, anise was not interested due to the narrow market, no output. But from 1990 until now, star anise has regained its position, and oil products have been exported to China, North America, and Europe… to make pharmaceuticals and cosmetics. Especially in recent years, anise oil has been discovered and prepared by scientists to produce Tamiflu, which is a special medicine for influenza A/H1N1, H5N1, H3N2…

For many years, star anise has been identified as a key economic tree and a long-term strategy of Lang Son province, the main source of export goods in the province. Therefore, in order to facilitate this forest product to participate in the integration of domestic and international markets as well as to help protect both producers and consumers, it is necessary to develop and register Protection of Appellations of Origin for Lang Son products. In 2007, star anise was announced by the National Office of Intellectual Property of Vietnam a decision to register export names of goods and geographical indications for star anise products, protected by the state, as inviolable national property. This is necessary to protect, develop and improve the output and quality of anise as well as the processing and consuming of star anise products with the aim of protecting the brand and sustainably developing valuable specialty plants. high economic, multi-function, worthy of its inherent potential.